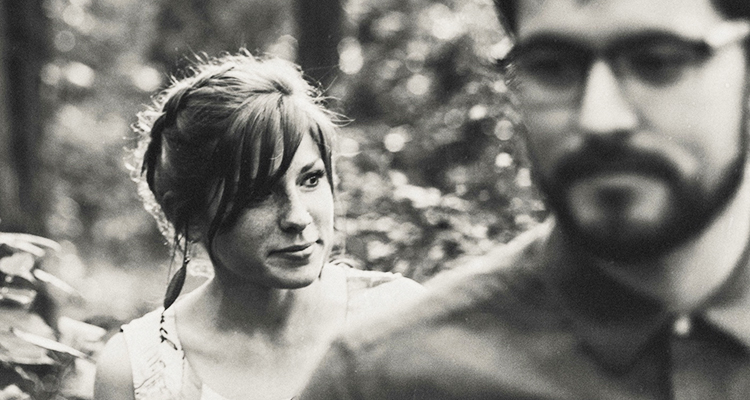 Nashville, TN (June 20 2020)
Husband/wife duo, The Gray Havens, announce the release of “Rest,” the title track from their forthcoming EP.

“Rest” marks the first new original music from The Gray Havens since October 2018. After releasing remixes, acoustic versions of previously released songs and covers throughout 2019, the duo is set to deliver listeners brand new original music in 2020. Teaming up once again with producer Ben Shive, the new music explores fresh pop feels and beats coupled with thought provoking faith filled lyrics that listeners are accustomed to hearing from The Gray Havens. “Rest’ is the intro and title track to the duo’s EP which is scheduled to release later this year.

Gray Havens‘ frontman, David Radford, shares “In the fall of 2019, I had committed to too many things and was waking up in a panic about all I needed to do. A friend introduced me to The Bible Podcast who had just started a series on the Sabbath. The series reminded me that taking a day to enjoy God’s good works, and living like the ultimate rest, or the new Eden, has already come is a good ‘rhythm of resistance‘ to practice in a culture that largely demands unending work with no real rest. That idea was the catalyst for the song and the EP”

The Gray Havens are scheduled to tour with John Mark McMillan in October.

Known for their unique blend of narrative-pop, The Gray Havens continue to expand their reach into multiple genres with thought provoking lyrical poetry and music. The duo has performed alongside such artists as The Oh Hellos, Josh Garrels, Ben Rector, John Marc McMillan, Andrew Peterson, Drew Holcomb among others.