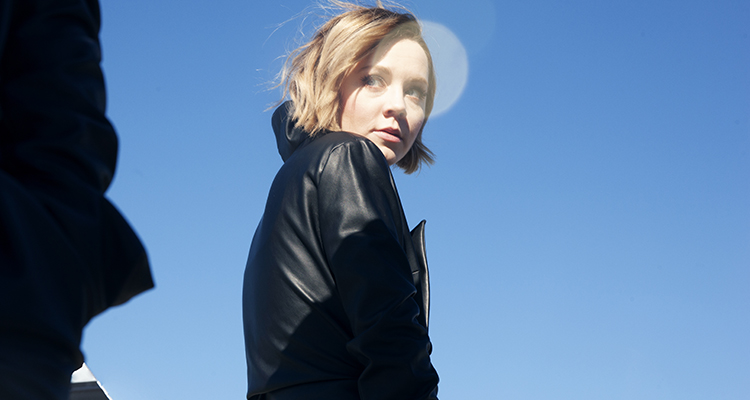 Nashville, TN (July 22, 2020)
Singer/songwriter Sarah Reeves, whose music has been featured on programming for ABC, NBC, FOX, MTV, and Netflix, and who has been featured on music from high-profile DJs, including Gattüso, Laidback Luke, and Justice Skolnik, has released her latest song, “Paradise.”

“This is the song of every hopeless romantic (which I very much am). It’s a love story of turning a regular night at home into paradise. It’s sweet, visual, romantic, and one of my personal favorites on the album.” —Sarah Reeves