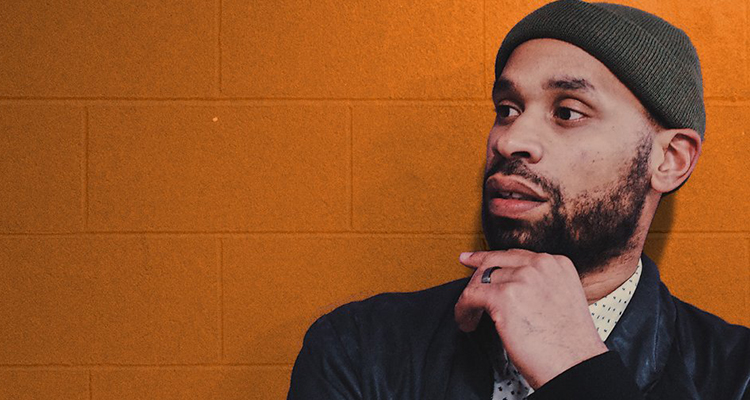 Oceanside, CA (July 10, 2020)
Quarantine has not been without it’s frustrations. Many artists have been forced to get creative & learn new skills. CHH artist Nomis took it upon himself to learn even more tools to support his music. Today, he has released a new EP, LOT.

Historically, Nomis has always functioned as a sort of Swiss Army Knife creative. From producing, writing, DJing, mixing, and more, Nomis has his hands in all facets of the music he shares with the world. There is a level of thought and intentionality that goes into his entire body of work. But on LOT, Nomis decided to change as much of his creative process as possible, just to see what the results would look like. LOT is the first project from the Oceanside native that he did not produce a single song on. Furthering the process change, Nomis listened to each individual instrumental and then proceeded to begin writing. In an attempt to showcase his raw thoughts and expression, he engaged in no prior song conceptualization. This album features guest vocals by Jeremiah Bligen of NFTRY, and Sareem Poems of the legendary LA Symphony crew. The production side of things is handled by KDaGreat.