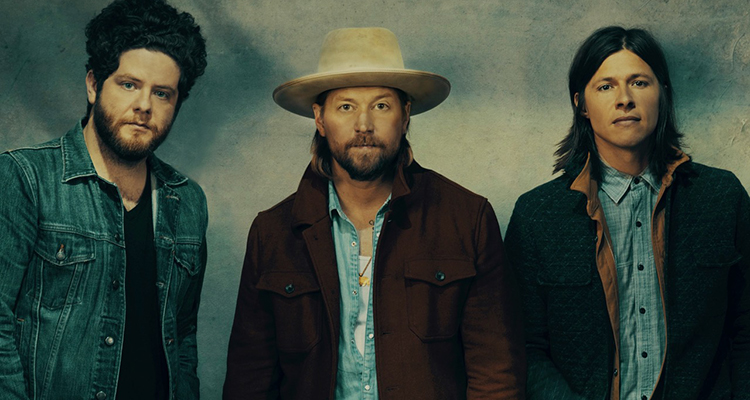 Nashville, TN (September 3, 2020)
GRAMMY Award-nominated Christian rock band NEEDTOBREATHE has released an official music video for “Mercy’s Shore.” The video, which premiered earlier today, follows “Hang On” and “Who Am I” as the third Jared Hogan-directed clip in a five-part series of visuals for the band’s brand new album Out of Body.

“We’re happy to release the next video in our Out of Body series. The album cover features the incredible Truman Lemire. We felt like he did a wonderful job of portraying the unified struggle that our band has been going through on our record cover, and it’s great to have him in the video for ‘Mercy’s Shore’ as well,” the band shared. “We all find the ends of ourselves at one time or another, and our realization that we can’t do it alone is what this song and video are all about.”

This weekend, NEEDTOBREATHE will take the stage at CBS This Morning Saturday to deliver the network television debut performance of songs from Out of Body . Tune in at 9:00am ET/PT on Saturday, September 5 to watch. Additionally, for the remainder of this week, fans can join the band for numerous sessions, podcasts, interviews, and more. Follow @NEEDTOBREATHE for a full schedule of upcoming appearances.

Out of Body was released Friday, August 28 via Elektra Records/Centricity Music, and is available physically and digitally everywhere now. Upon its release, People applauded the “super catchy” new music, while American Songwriter commended the band’s “solid capabilities in both ballads and upbeat anthem-style songs”. Southern Living praised the group as “our favorite Southern rock band,” adding “several songs feel like they were written specifically to get us through this difficult moment in time.”

“Mercy’s Shore” Lyrics:
My arms are tired and weary
These wounds are on full display
I’ve tried every door in the hallway
There’s just no where that I feel safe

I’ve been battling a broken heart
Everybody knows I’m torn apart
Since I was 8 years old and I thought that
God was a girl in my school
If we can wind up on a sandy beach
Breathing air that only death can reach
And singing songs that only heaven leaves
It’s okay with me
And God is wanting us to make believe
But knowing something is only a dream
Like the absolutes and the in-between
Are out of line, sometimes, intertwined, behind
A mind, in line, and fights that only fools are still trying to fight