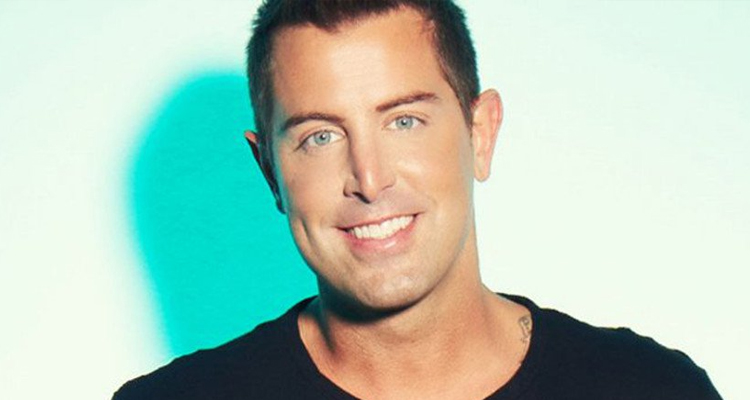 Nashville, TN(July 24, 2020)
Grammy-nominated Christian music singer/songwriter Jeremy Camp tops Christian radio charts once again with his single “Keep Me In The Moment” off of his 11th studio album, The Story’s Not Over.

“Keep Me In The Moment” is Camp’s 41st #1 single in his storied career. With The Story’s Not Over video content amassing over 8.5 million views and 14.4 million streams, this #1 ranking single adds to the success of Camp’s year.

“This has been a very difficult time for all of us this season and to see how this song has connected to people’s hearts has been very encouraging to say the least,” says Camp. “I pray God continually uses this song to minister to many more people during this time.”

A deluxe version of the chart-topping The Story’s Not Over is available now. The robust project will feature four new recordings, including a remix of the #1 radio hit “Dead Man Walking” (produced by LØ, of Australian electronic trio Verses) and updated versions of Camp’s hit songs “I Still Believe,” “Walk By Faith,” and “This Man.”

This year, Camp celebrated the release of the film I STILL BELIEVE, which chronicles Camp’s personal story starring KJ Apa, Britt Robertson, Shania Twain and Gary Sinise. Camp also released a marriage book with his wife Adrienne Camp, In Unison, and released a greatest hits album in February 2020, along with re-releasing a memoir, I Still Believe.