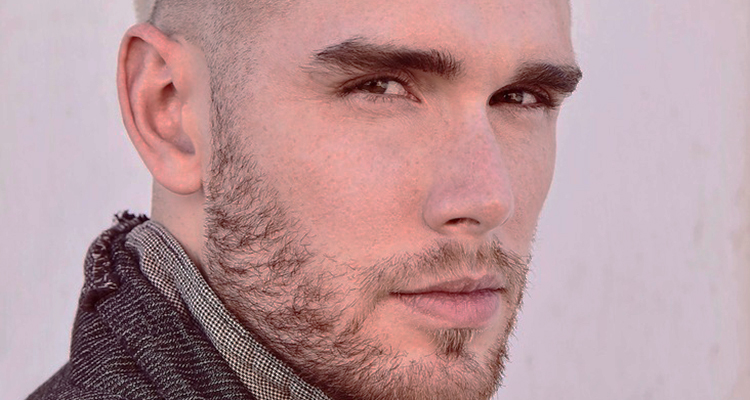 Nashville, TN (June 16, 2020)
Colton Dixon has premiered a piano tutorial and national promotion with Salem Media Group for his latest hit, “Miracles.” The track, which has held the No. 1 spot for four consecutive weeks on the Billboard Christian Hot AC/CHR Chart, is the first single from Dixon’s newly released, self-titled EP, Colton Dixon, (Atlantic/Hear It Loud), which American Songwriter recently called a “resurgance” for the artist.

A two-tiered promotion, the first promo level has fans that view the tutorial the opportunity to enter to win a specialized Colton Dixon merch prize pack. For the second level, fans submit their own cover versions of “Miracles”…CLICK HERE…with the hashtag #coltondixonmiracles for a chance to win an acoustic performance video with Dixon plus the merch prize pack.

The coveted Grand Prize will afford the winner, who will be chosen by Dixon and Q Management Group, the opportunity to be in a performance video with Dixon as well as a merch prize pack.

**Disclaimer: Salem Media Group is the parent company for CCMmagazine.com/TodaysChristianMusic.com