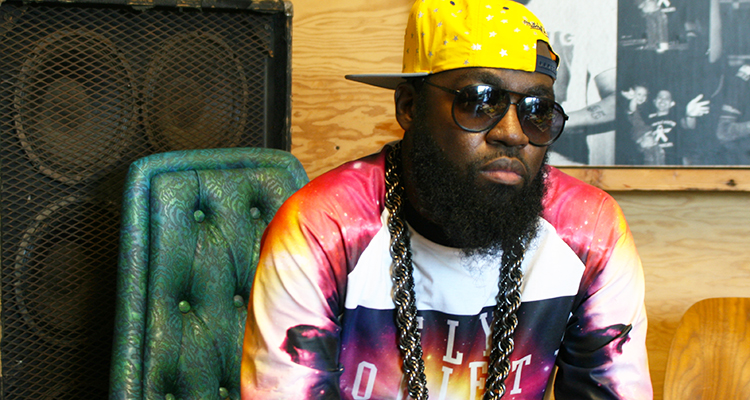 Nashville, TN (July 24, 2020)
Not many musicians can say they’ve recorded and released 10 albums during their career. Especially on an independent label. The feat is even more rare when all they do is rap about Jesus. To say that Brinson‘s new album is special is a bit of an understatement.

Following nine other solo titles, Throw the Crown, Brinson stands shoulder to shoulder with some of Christian hip-hop’s standouts.

“This is a milestone effort me as an artist and a label,” Brinson said. “I’m blessed the Lord saw fit to let me do it for this long and I promise to keep going as hard as I ever did to proclaim His majesty.”

Brinson plans to celebrate the effort with the release of several tangible experiences including a new book, three limited edition t-shirt designs, and, for the first time ever, a small batch vinyl pressing of the songs.